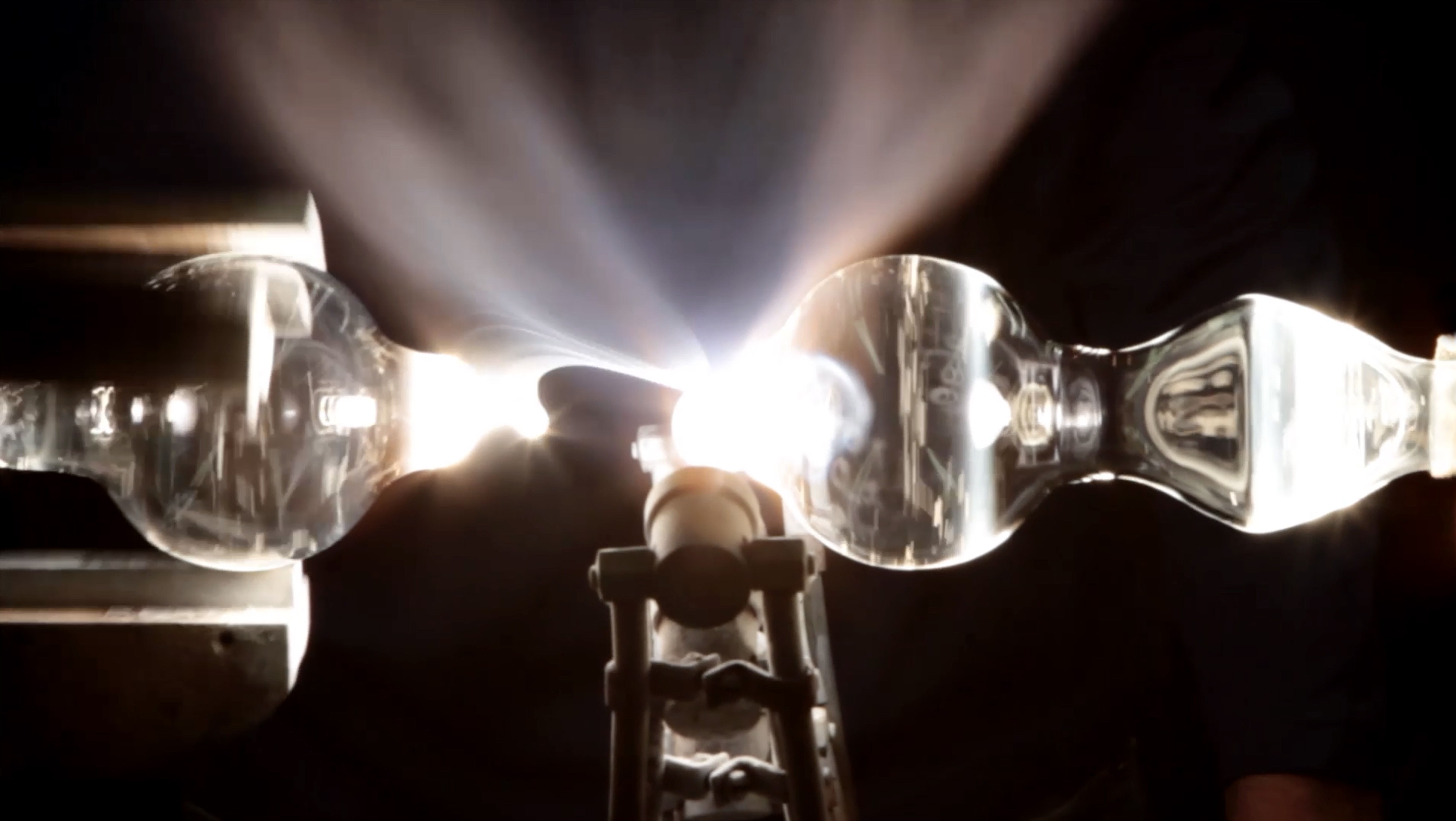 A visual artist and filmmaker, Samantha Adler de Oliveira was born in Paris and grew up in Brussels. She completed a BA in European Studies at King's College London before moving to Israel where she earned a BFA in Fine Arts from the Bezalel Academy of Arts and Design, Jerusalem. She was granted a Fulbright fellowship to complete her MFA in Experimental Cinema at Massachusetts College of Art and Design, Boston. She has participated in artist residencies at the Skowhegan School of Painting and Sculpture in Maine, the European Exchange Academy in Germany, Asylum Arts Retreat in New York, and T.A.J in Bangalore. She received a special mention at the Mediatine Award for Emerging Artists in Belgium and was nominated for the Jerusalem Film Festival’s Experimental Cinema Award. 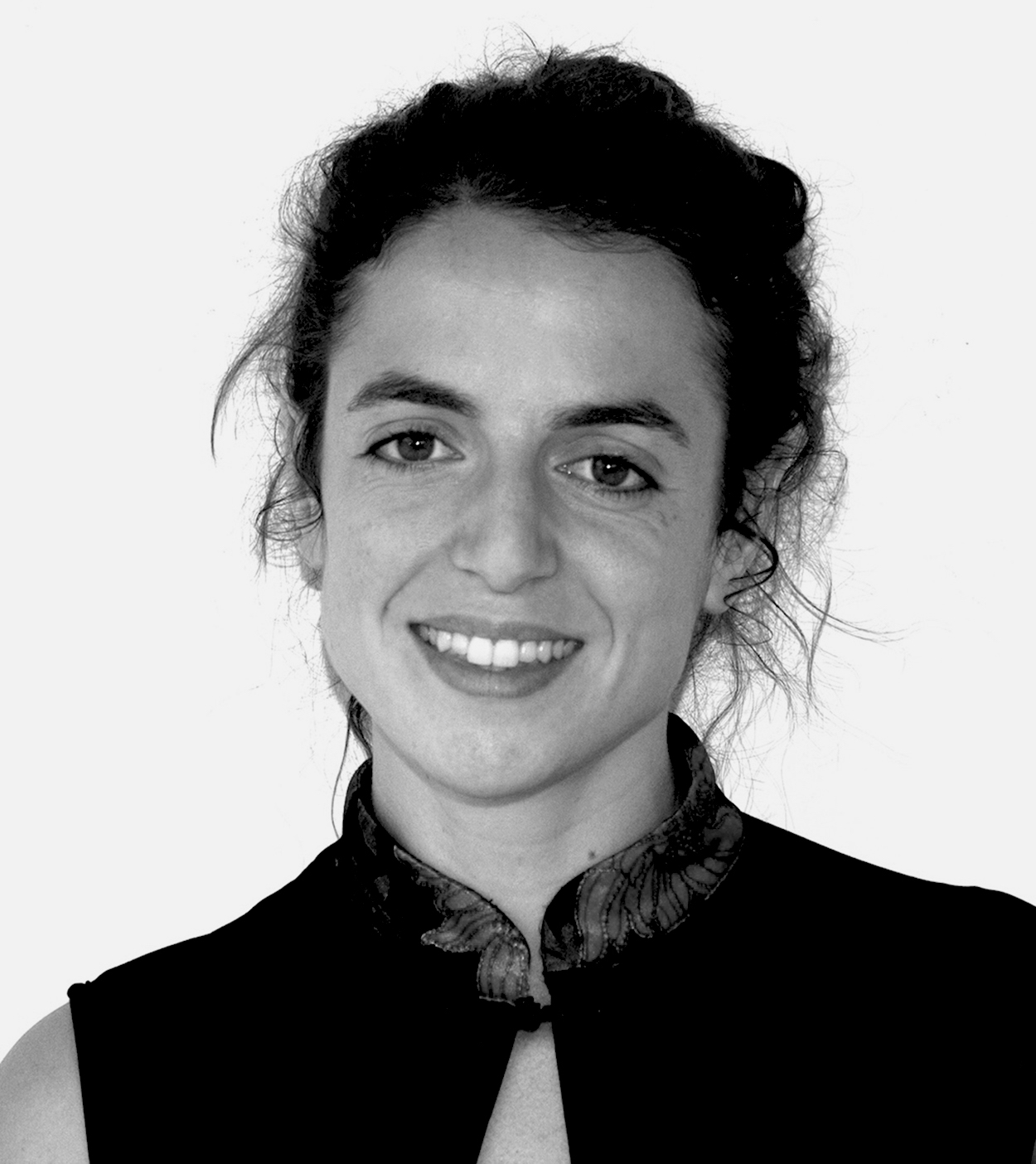