Sébastien Lheureux was born and raised in the Liège region. From the age of 16 he planned to do film studies with the intention of becoming a director. At the end of his secondary education, he went to New Zealand to travel and work. There, he met a Belgian sound engineer who introduced him to sound recording and editing for cinema. When he got back to Belgium, he enrolled at Helb – Cinema to study sound engineering. He finished his studies in 2018. 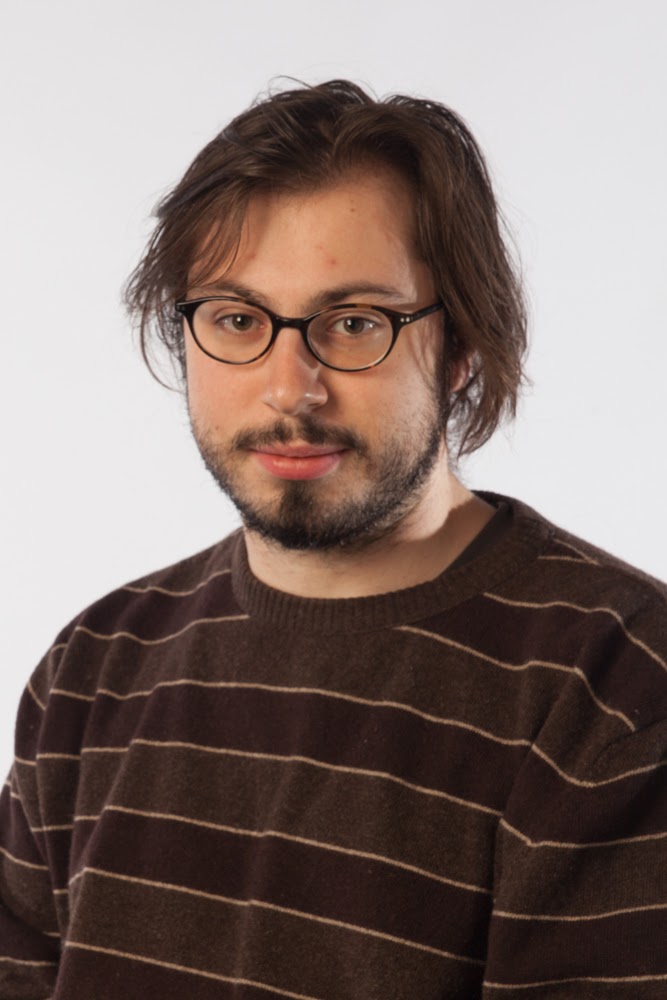