Christian Würtenberg died in Croatia in 1992. Even though the young Swiss had come as a journalist, he was wearing the uniform of an international militia that fought on the Croatian side in the civil war. Why he took up arms has long remained a mystery. His cousin, the filmmaker Anja Kofmel, has confronted the question.
She interviews companions, complementing the documentary footage with dark, pared-down animated sequences which form the film’s narrative structure. Diving deeply into the political turmoil, the film portrays Chris’s path towards joining a group of nationalist mercenaries. A politically explosive film even today, a visually impressive thriller that shows how quickly a person’s attitude can be devastated by war. 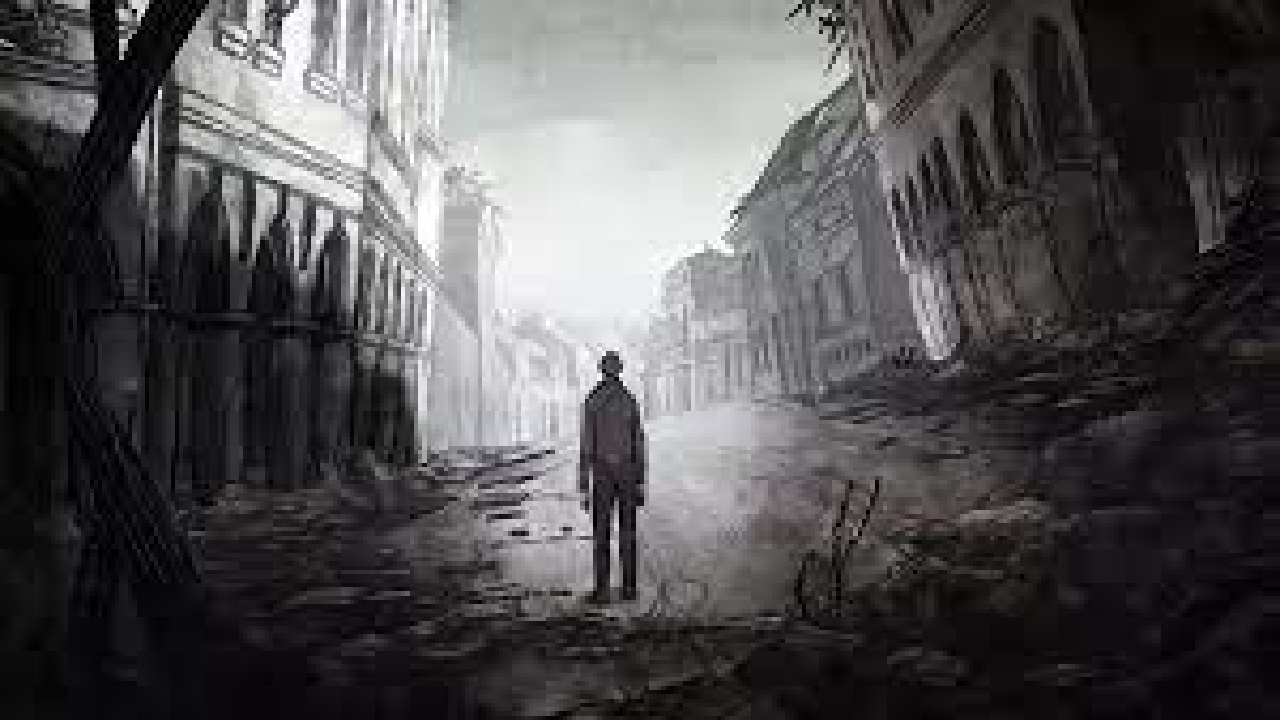 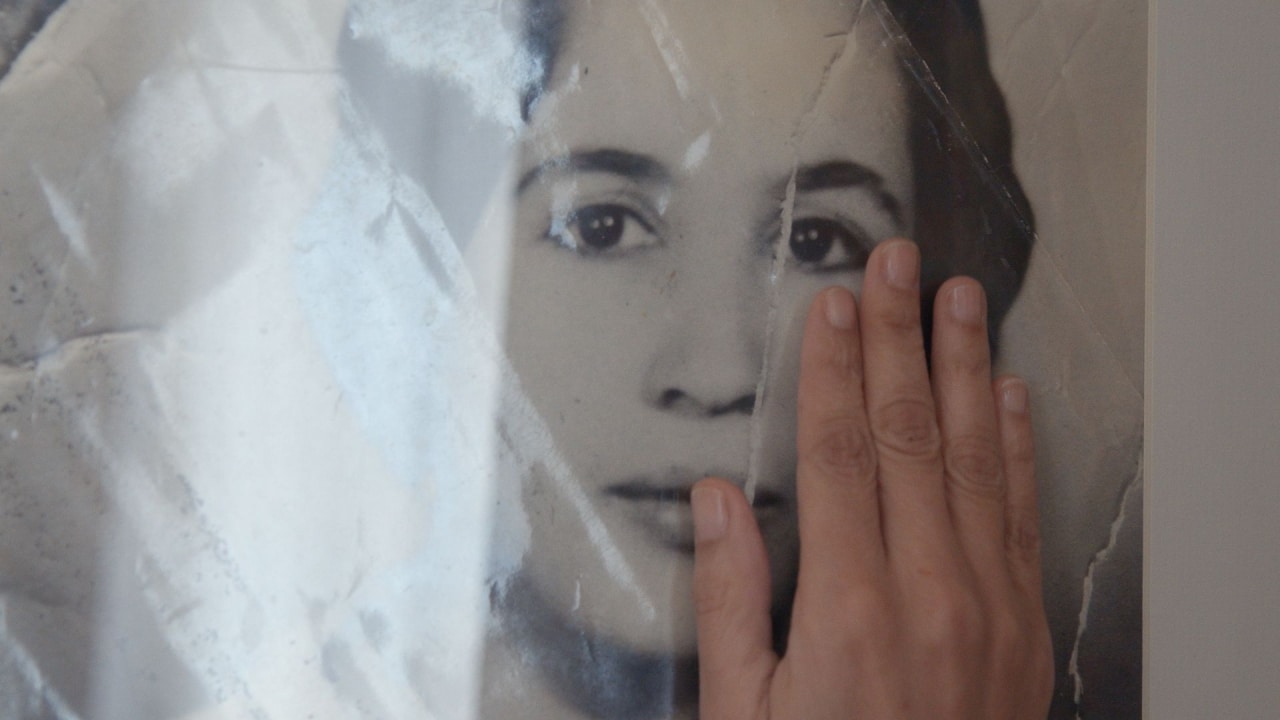 When filmmaker Karima Saïdi’s mother Aïcha develops Alzheimer’s at the end of her life, Karima decides to make a film portrait of her at her Brussels care home. Before oblivion descends for good. Aïcha is becoming increasingly confused, and Karima takes her on mental journey back into her past. The filmmaker uses Aïcha’s stories and a wide range of family archive material to create an impression of Aïcha’s life. We start with her youth in Morocco, are shown how her husband brought her from Tangiers to Belgium, and how she later went on to raise her children as a single mother. Aïcha’s answers to her daughter’s many and often repeated questions reveal the extent to which she has struggled with tradition, the position of women, and living between two cultures. And then there is the complex relationship between the two women themselves: Aïcha and her youngest daughter Karima. The daughter sparingly interweaves scenes of her mother as she is now with her personal history, in loving and poetic moments that capture life’s finite and fragile nature.

Direction : Bojina Panayotova | 2018 | France and Bulgaria | 84′
Production : Stank
in the presence of the director

After twenty-five years spent in France, I return to Bulgaria, camera in hand, with a vertiginous suspicion: what if my family had collaborated with the political police of the communist regime? And what if they were part of the “red trash” that the demonstrators on the street want to see disappear?
I decide to investigate and to film, constantly, ready for anything.
My adventure turns into a tragic comic odyssey, a mix of an espionage and a family film. 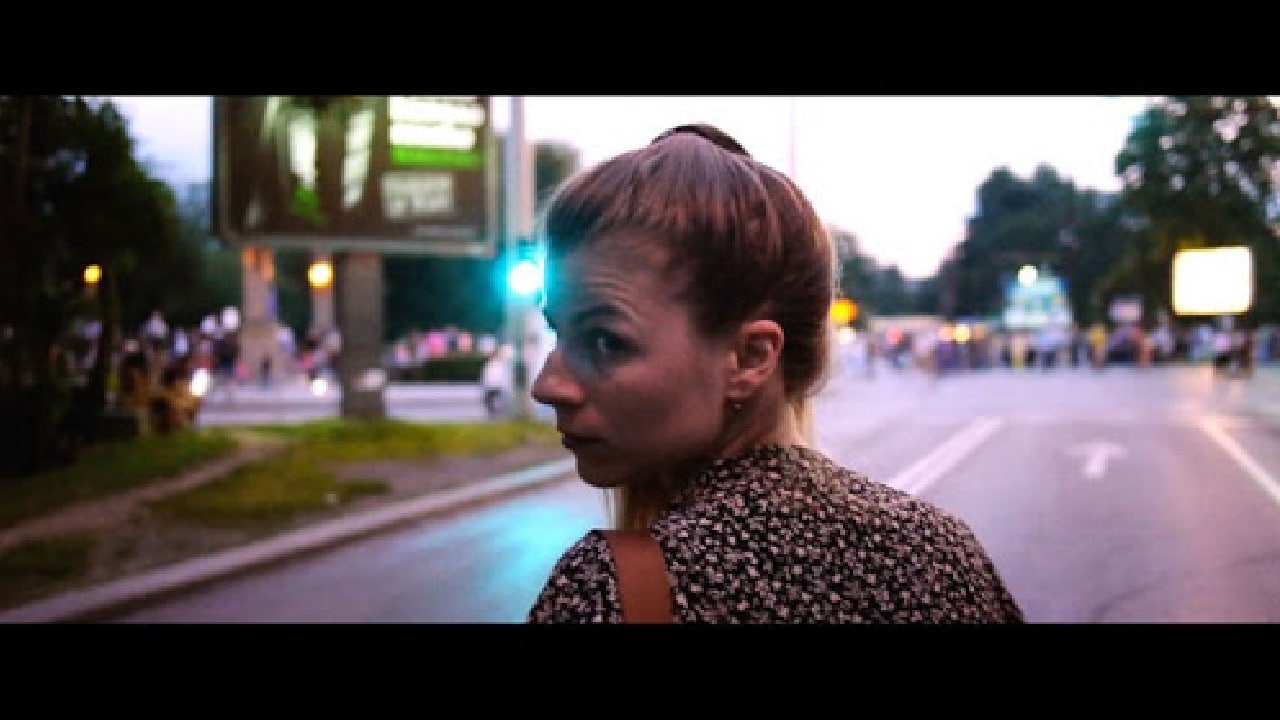 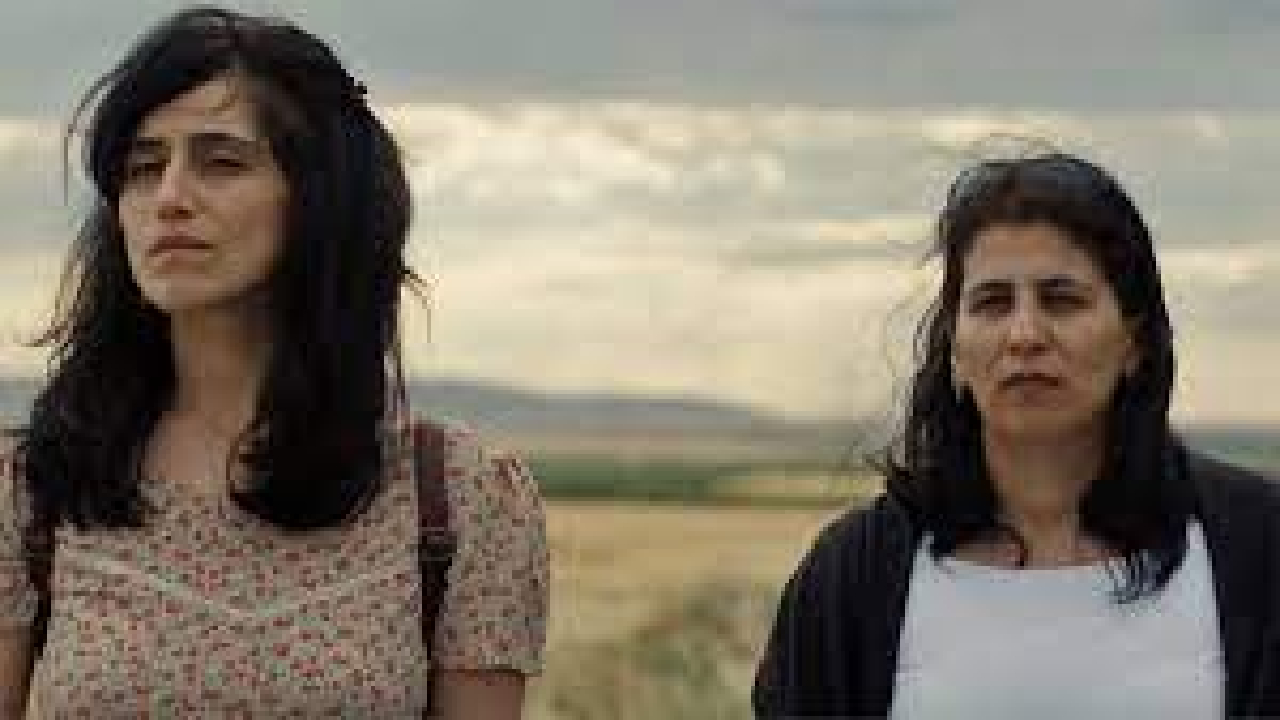 Direction : Tülin Özdemir  | 2019 | Belgium/Turkey | 97′
Production : Cobra Films
in the presence of the director
At the young age of 9, the director’s aunt was violently taken from Turkey to Belgium, where she became a child bride four years later. Now, the two women go through the stages of their lost childhood to claim the life that was stolen from them. We travel with Ozdemir and her aunt, from the steppes of Anatolia to the northern cliffs, passing through Ghent and Brussels where we meet daughters and granddaughters and revisit sites from Tuncay’s past. A Red Moon tells the story of one woman but reflects stories of all women.

One of the guys

Direction : Doris Buttignol | 2018 | Canada/France | 90′
Production : Lardux Films
in the presence of the director

Corporal Vincent Lamarre enrolled in the Canadian Army as Virginie Lamarre. A charismatic person, Vincent has been carried by his inner conviction of being a man in a female body. The movie relates the story of his sex change. “One of the Guys” is the first documentary following step by step the process of a career female soldier who becomes a man. When corporal Vincent came out to his hyerarchy, he found with surprise that they were supportive and understanding. And so have always been his mother, grandmother and sister, although some relatives have doubts and fears of the outcome. 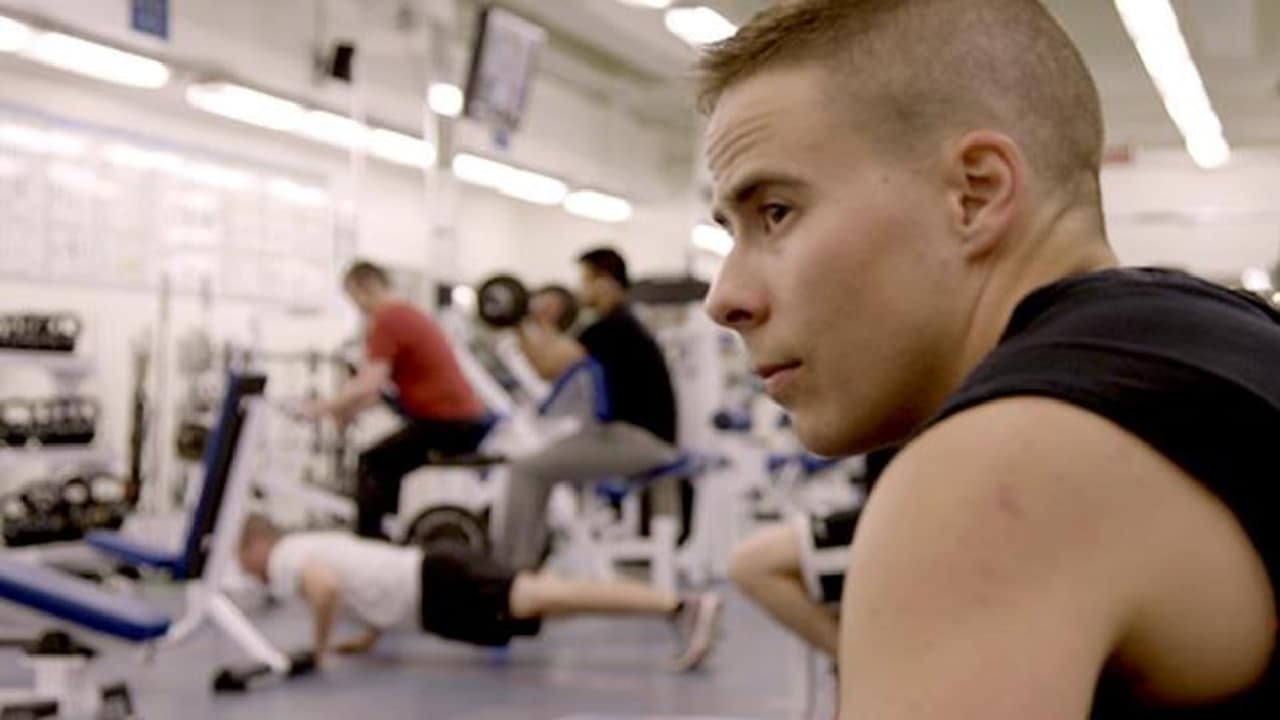 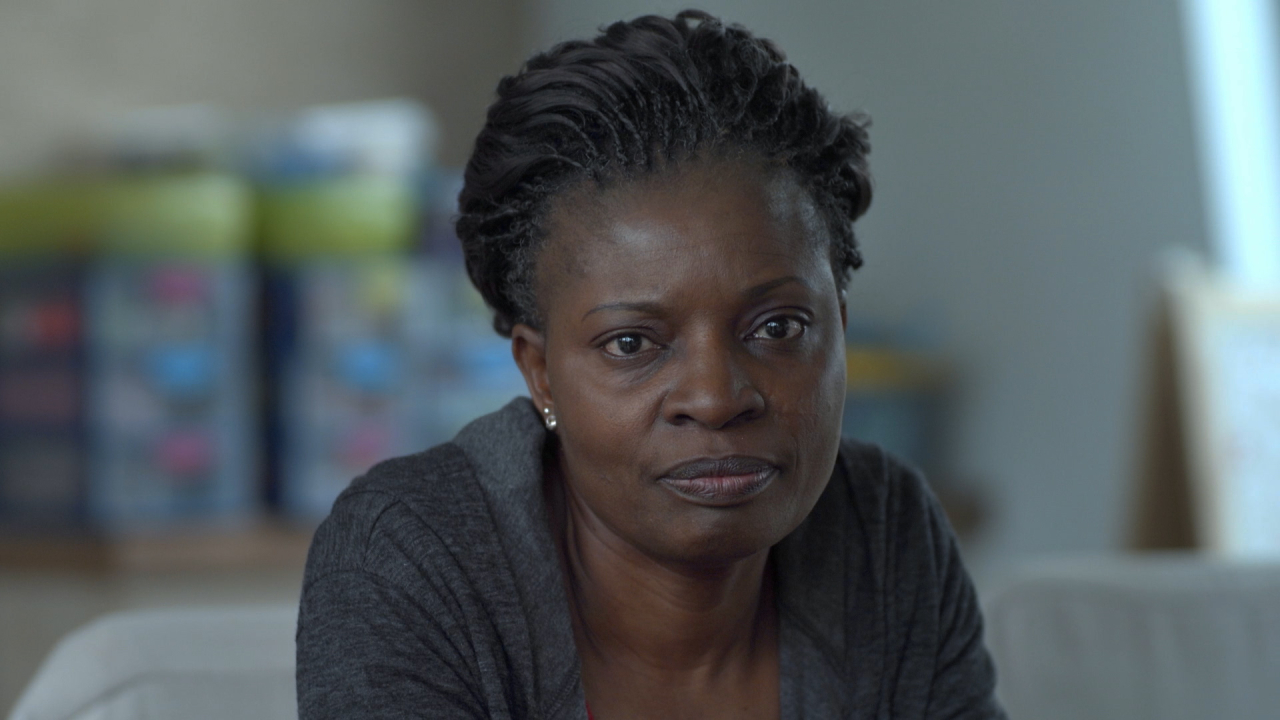 Ada is 19. A man she knows invites her to dinner and she accepts. Everything goes so quickly. She doesn’t defend herself. Body and mind in tatters. In spite or because of that, she returns twice to confront him. Her story is intertwined with others, each one different yet all the same – a nasty, insane, commonplace story.

Direction : Ellen Fiske and Ellinor Hallin | Scotland and Sweden | 86′
Production : Sisyfos Film Production
As her childhood turns into motherhood, teenage troublemaker Gemma comes of age in her fading Scottish steel town. But in a place where
“you either get knocked up or locked up,” innocent games can easily turn into serious crime. 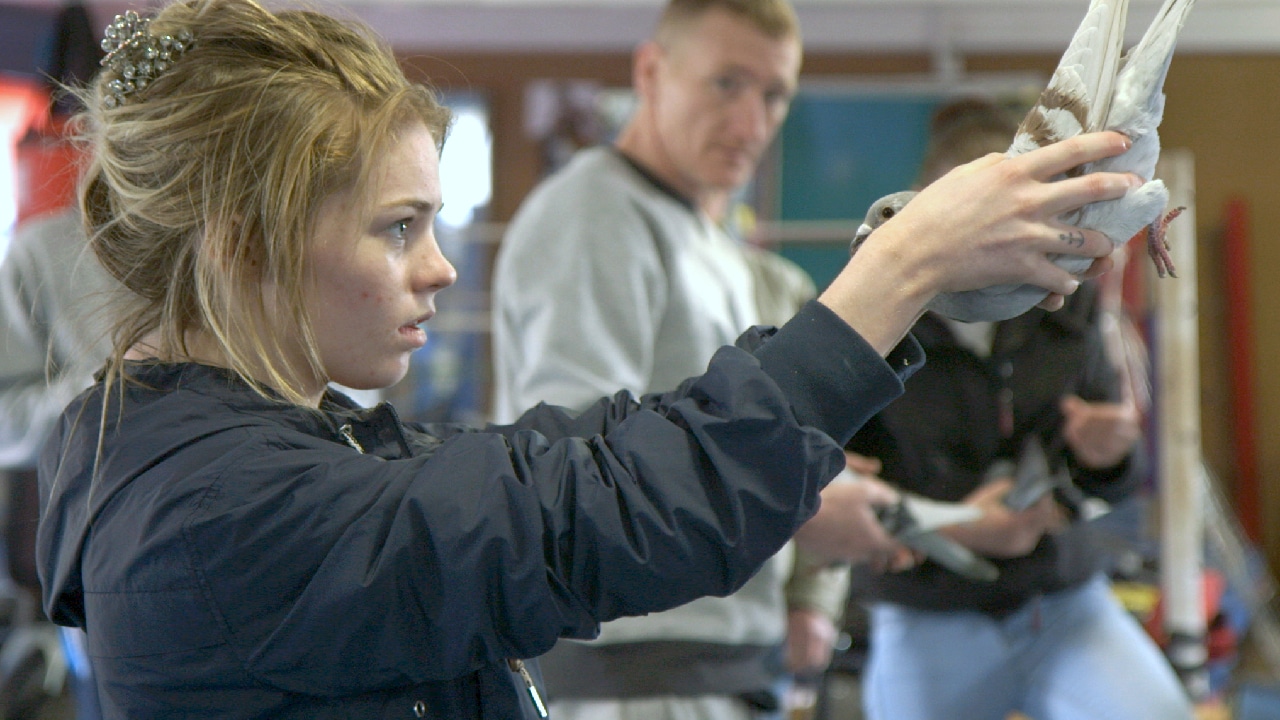 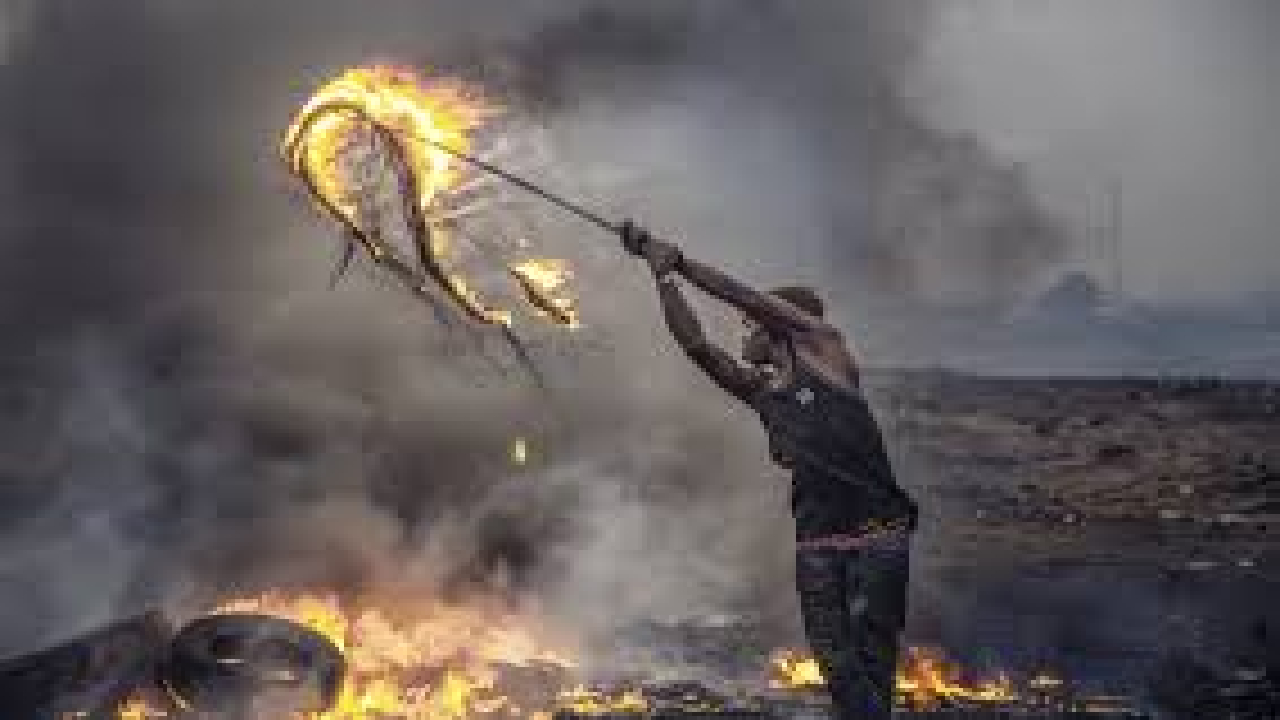 Cleverly interwoven, the destinies of the various protagonists unravel the complex story of this apocalyptic society. Their very personal inner voices allow a deep insight into life and work at this place – and of Sodom itself. Life on the dump becomes a picture puzzle of our modern globalized civilization, short-lived technology becomes the metaphor for a capitalistic luxury, throw-away society. The seemingly apocalyptic setting is, for those who live there, a place full of perspective. There is no sign of that “end of days“ feeling, quite the opposite in fact. In hope of a better future they have converted the landfill into a bustling place full of life and „get up and go“. Everybody here in Sodom is in some way or another living off the blessings of the computer age, many die of them. The film portrays people whose existence and everyday life is not only formed by modern technology but threatened by it too. This is the place where the curse of the digital consumer madness becomes manifest. Sodom is the true end of our modern digitalized world. And it will most probably be the final destination of the tablet, the smart phone, the computer you buy tomorrow.