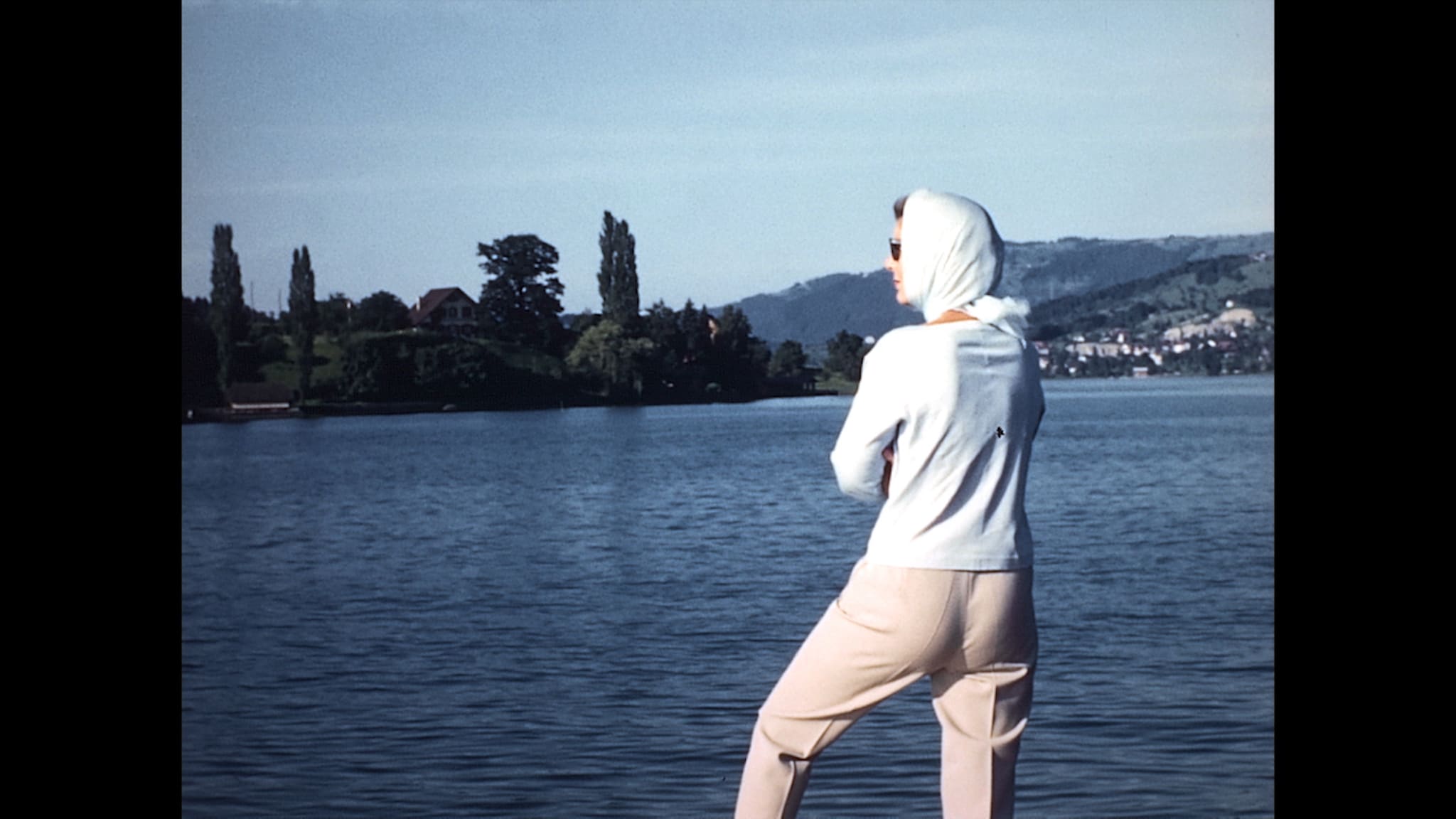 “The film begins with silent images: archives of Swiss pilots during the Second World War. When the sound appears, it does so gradually and with great subtlety: the swish of a wing, a step in the cabin, the vibrations of a plane’s engine… As for the story, it is driven by a beautiful text: borrowed from the journals that Vivian Barret kept with precision and like a novel. Crossing the world and the 20th century with glamour, she is a personality whose lifestyle was one dreams are made of, in a fresco of personal archives, in lively and saturated colours, recorded by her husband. “Lies are just another way of telling the truth,” the epigraphical quotation of My Mexican Bretzel briefly enlightens us about another possible reading of this story. But Vivian’s account, full of adventures, naturally carries us away in her quest for happiness and love. We will not wonder about the source of the incredible materials that make up the film until the end. An opportunity to reflect retroactively on the question of documentary and fiction, or that of true and false in filmmaking.” (Madeline Robert – Visions du Réel)

AKA stages butoh dancer Sachiko Ishikawa in a red and organic universe. The film explores states of the soul during depression through the dialogue of the body and the camera that allow the unspeakable to express itself. 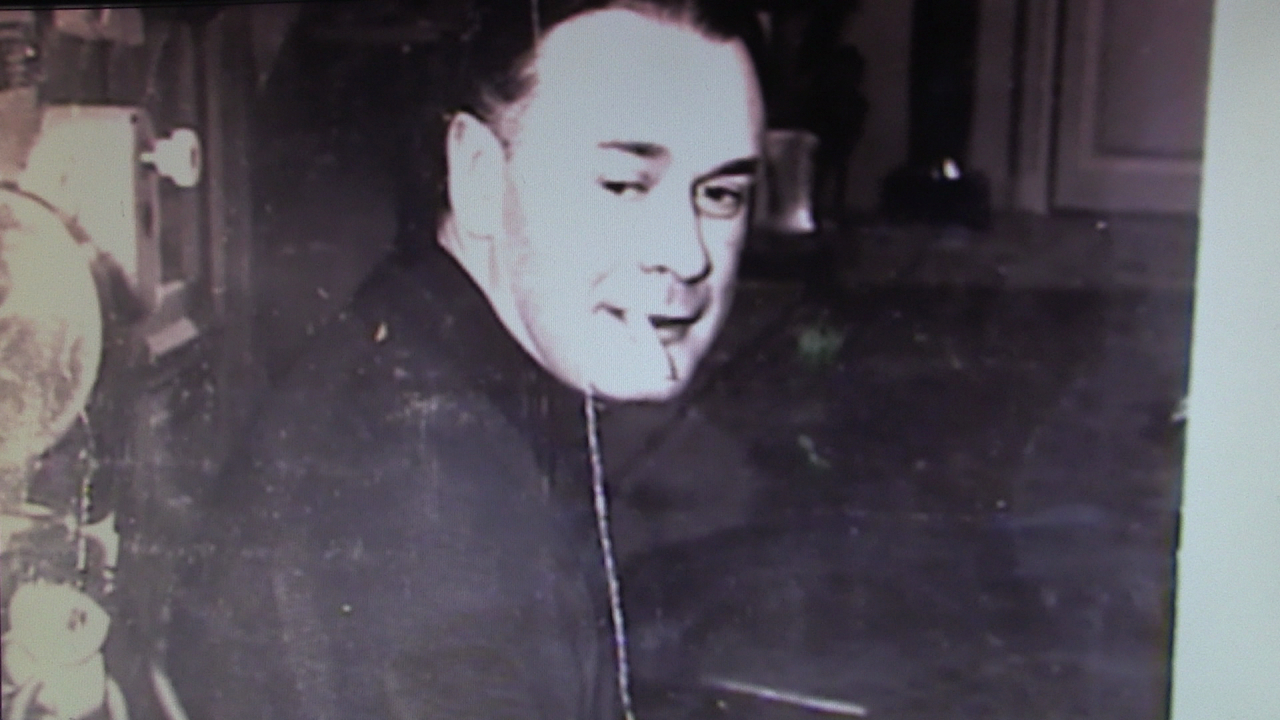 Direction : Lisa Sallustio | 2016 | France | 5′
Production : La Fémis
with the presence of the director

Maurizio is 94 years old and I am 24.
Maurice has made films and I am learning.
Maurice was my oldest friend.

Laurence Pecquet goes where she wants. For more than 25 years, in the vaulted cellar of his studio in Vézénobres, a small medieval village in the south of France, he has been giving life to slender, slender characters in plaster or bronze, mainly female. Shaped by his hands they become independent sculptors, they too take their freedom. And maybe they run away at nightfall… 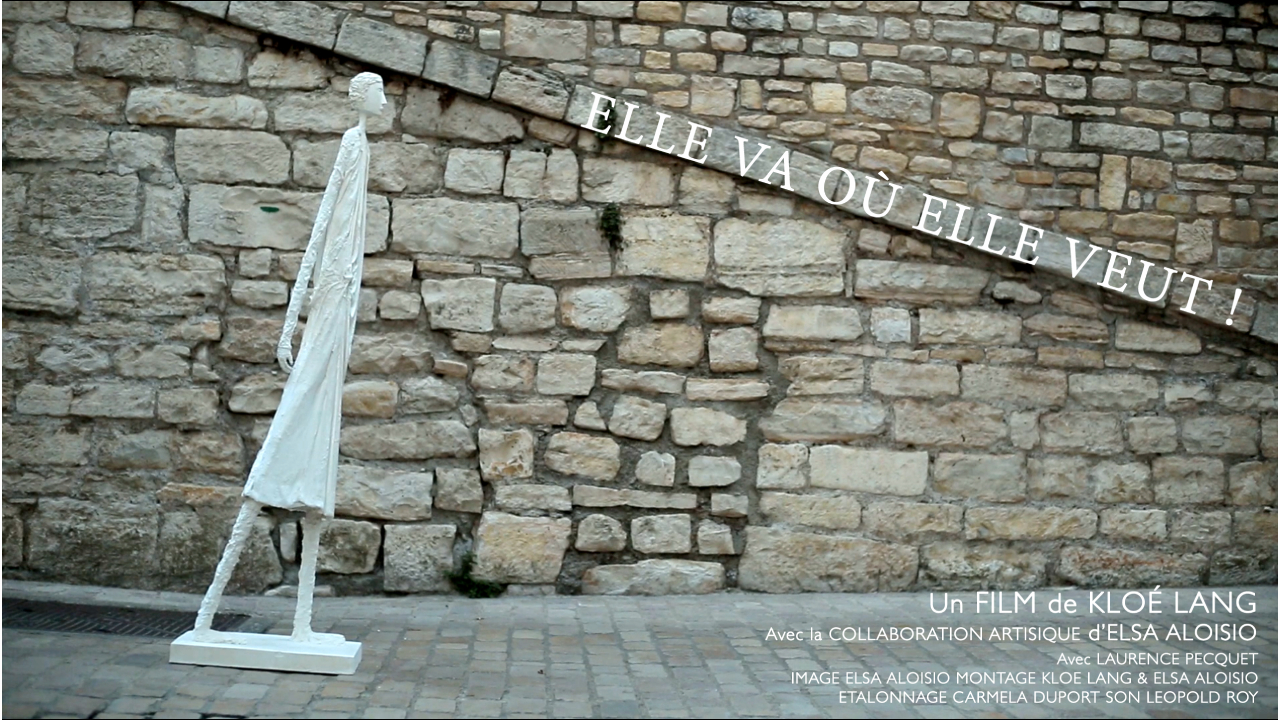